The site of 1 sq.km. is located in the middle ring of the eastern part of the Tel Aviv Metropolitan Area.

The site is under the jurisdiction of the South Sharon Regional Council.

The city Yehud is a part of the metropolitan continuum with a high urban activity and a large size of residential areas under construction. According to the approved plans, the city should double its population in the coming years, and add the new residential areas and new jobs on its territory.

According to the National Outline Plan 35 the designated area is defined as “urban fabric”, with the exception of the southeast corner, defined as «integrated retained texture».

According to the District Outline Plan 3/21 there will be a change of agricultural zoning in a plan.

According to the plan of Metropolitan Mass Transit System the purple line Metro is adjacent to the designated area as well as a depot and parking for 3000 lots.

According to the plan of National Roads Company of Israel, the main transport interchange (Road 46) is planned from the south of the designated territory, which will strengthen the connection between the airport and the business areas with the adjacent territories.

The land is leased by the state for agricultural land. 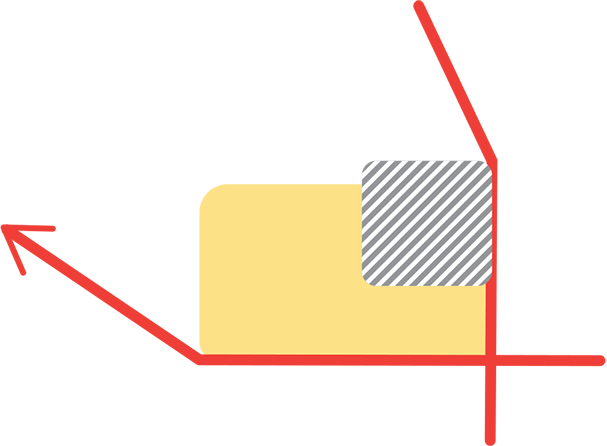 Connecting the city to an updated metropolitan transport network and meeting the needs of the city by creating residential, public and employment spaces. 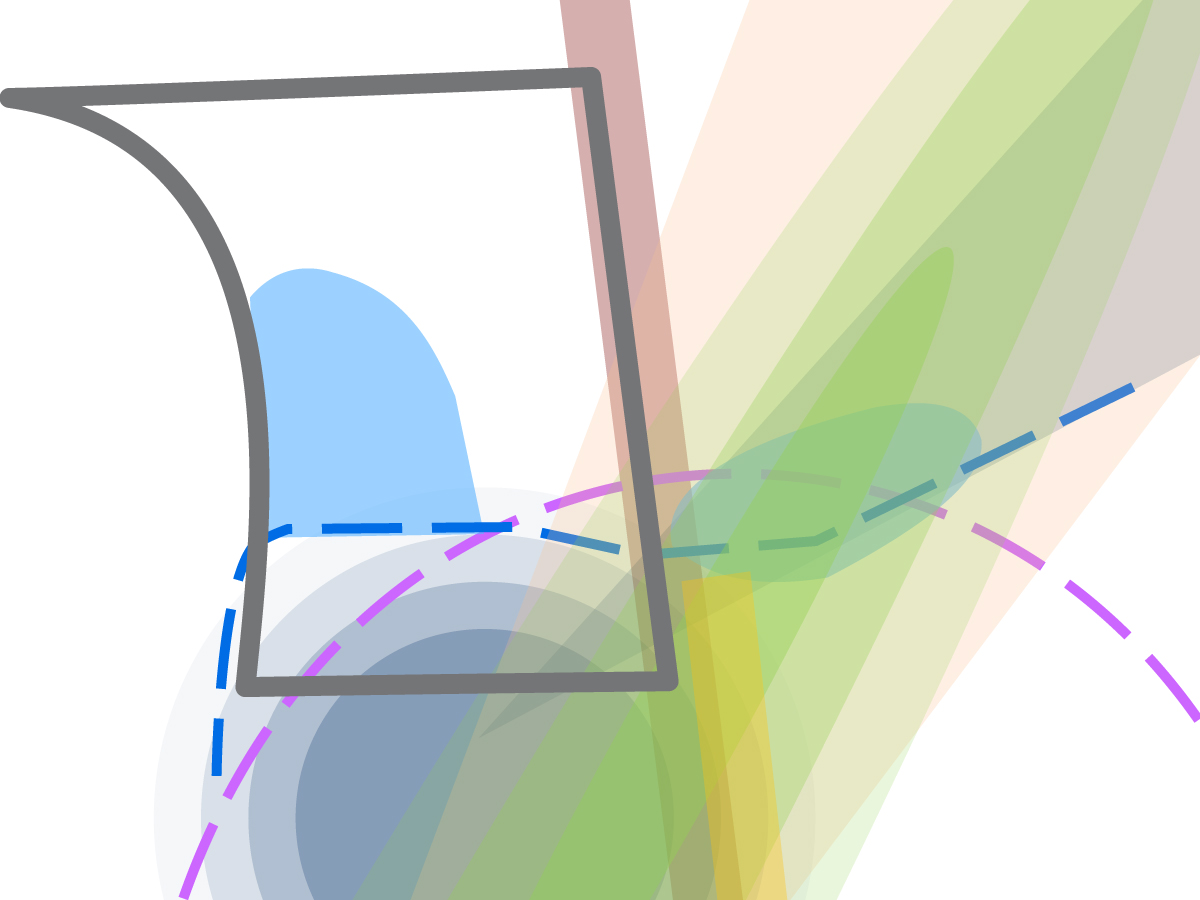 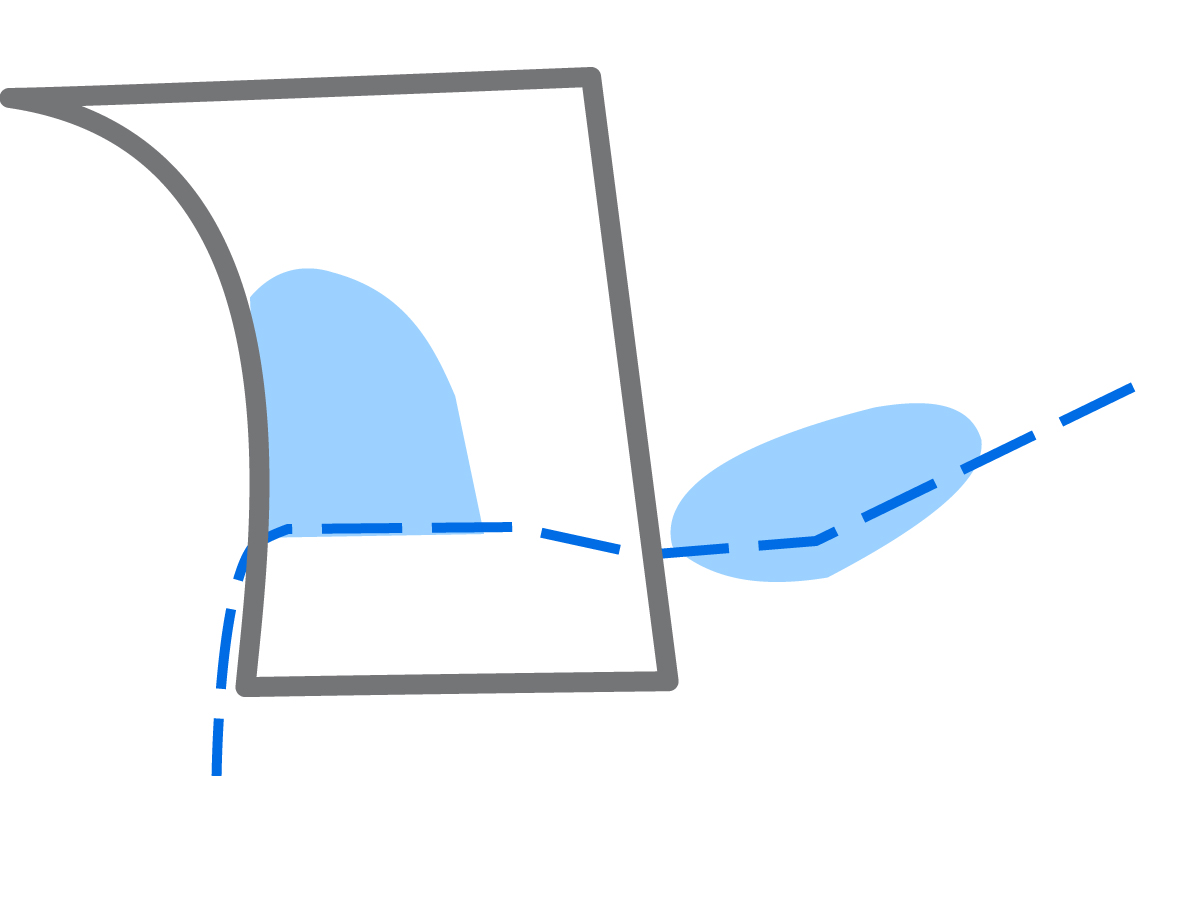 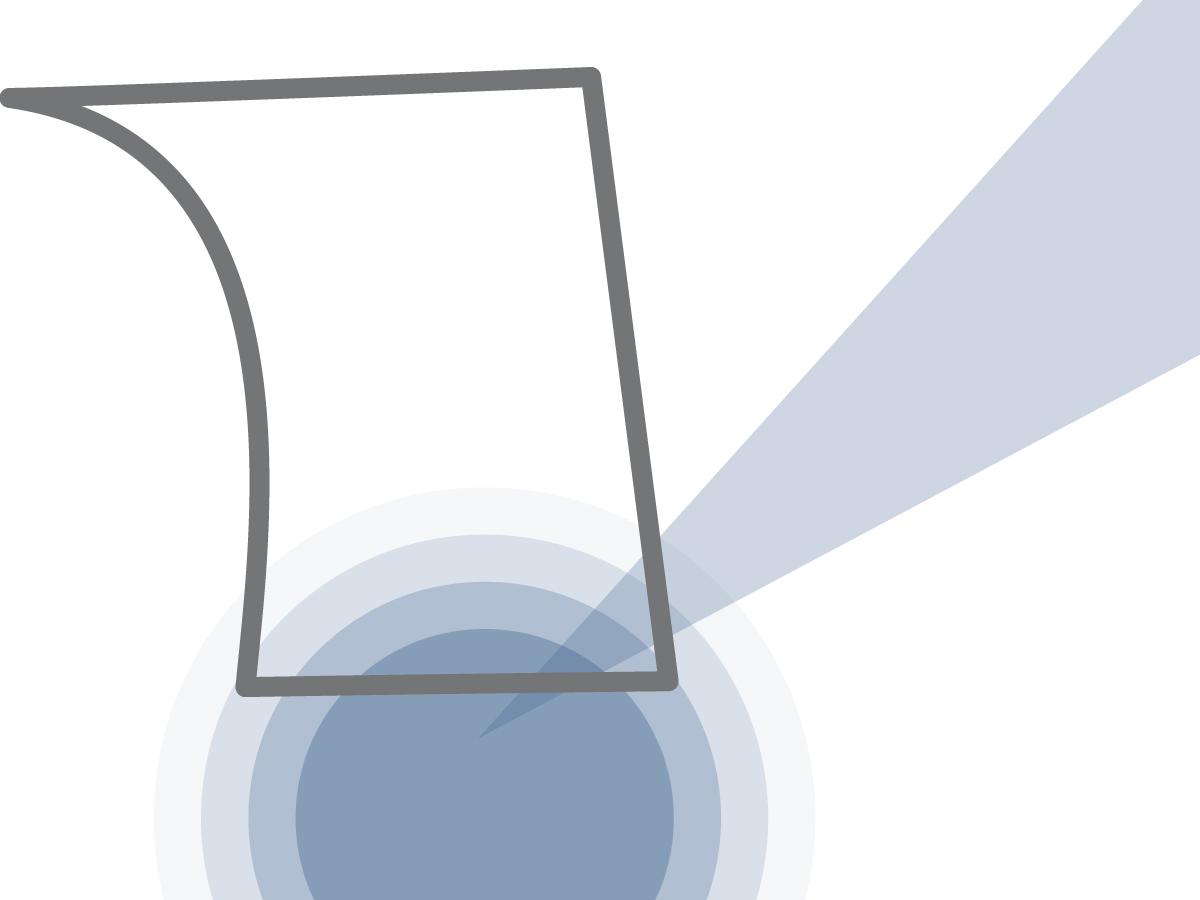 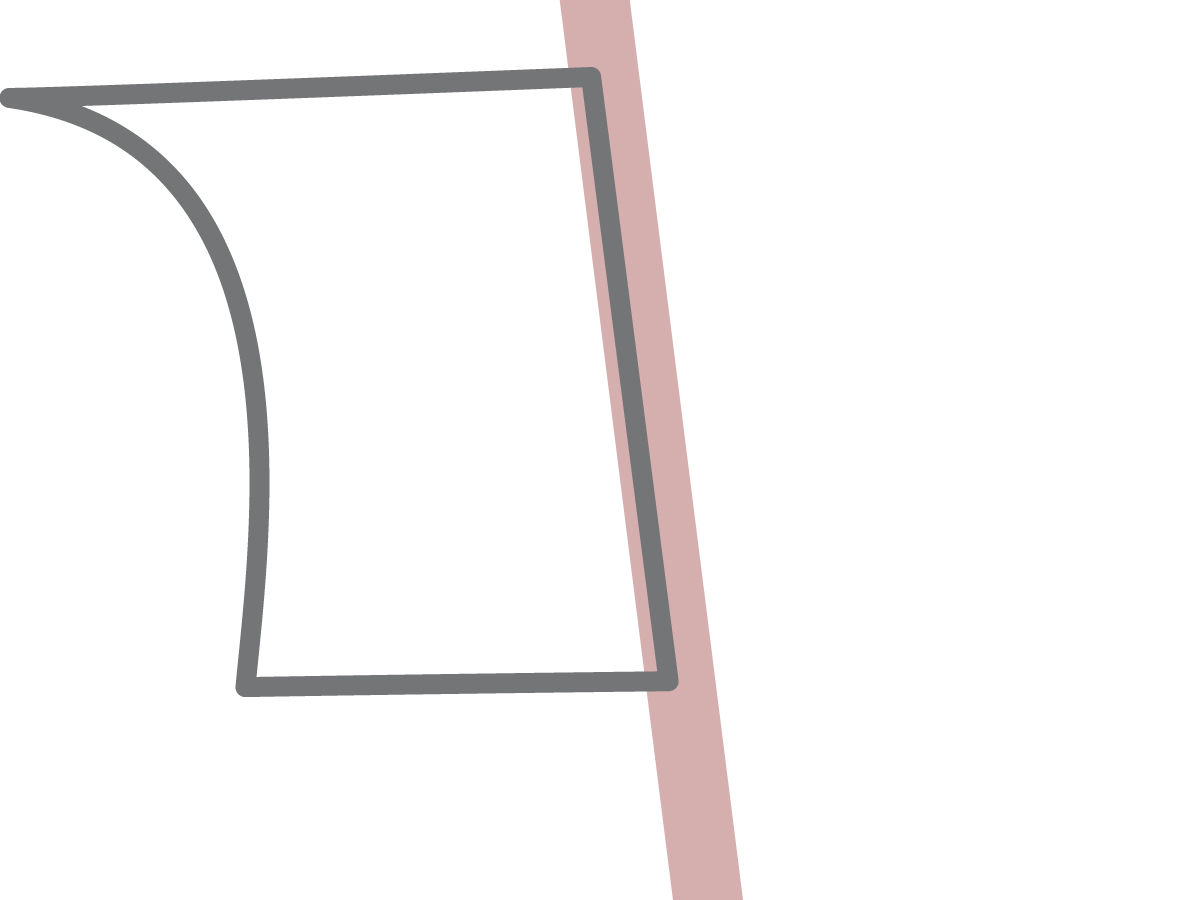 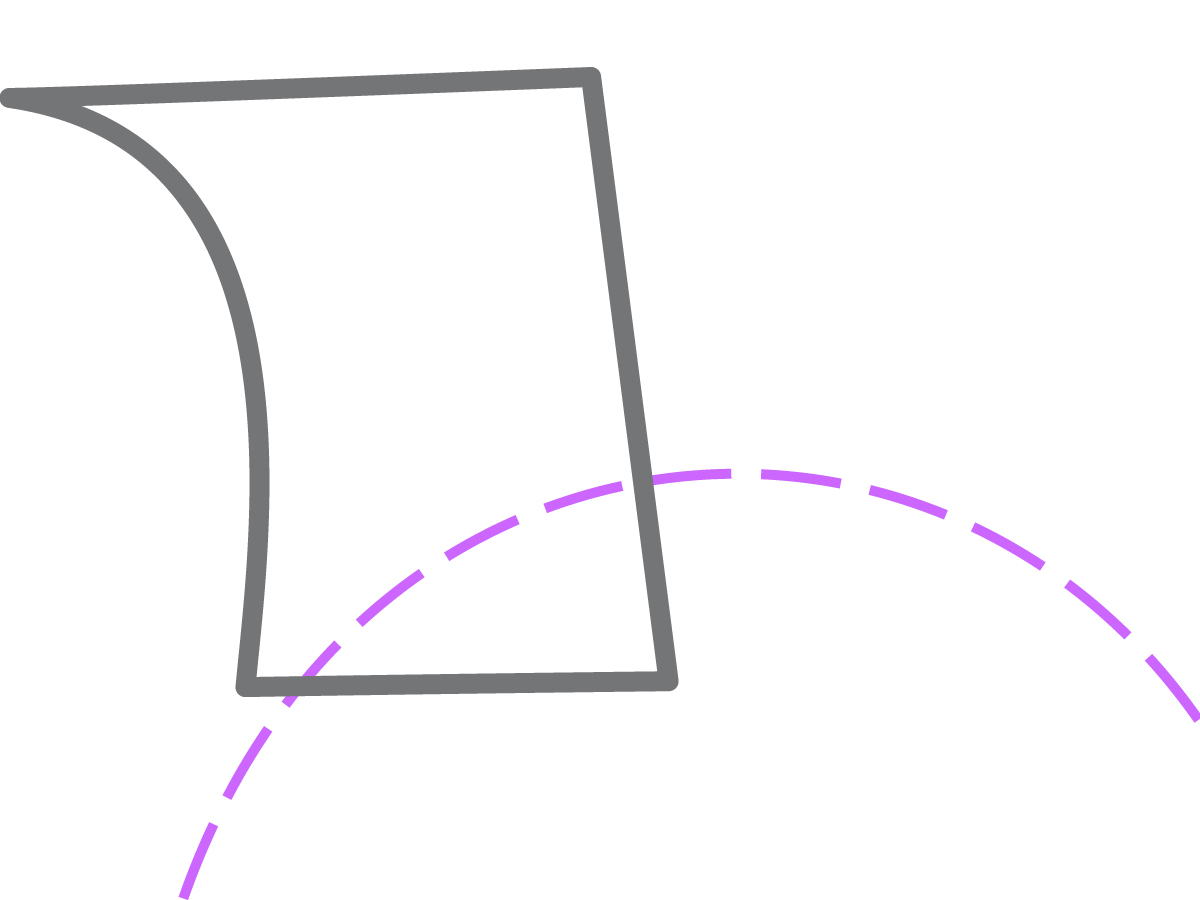 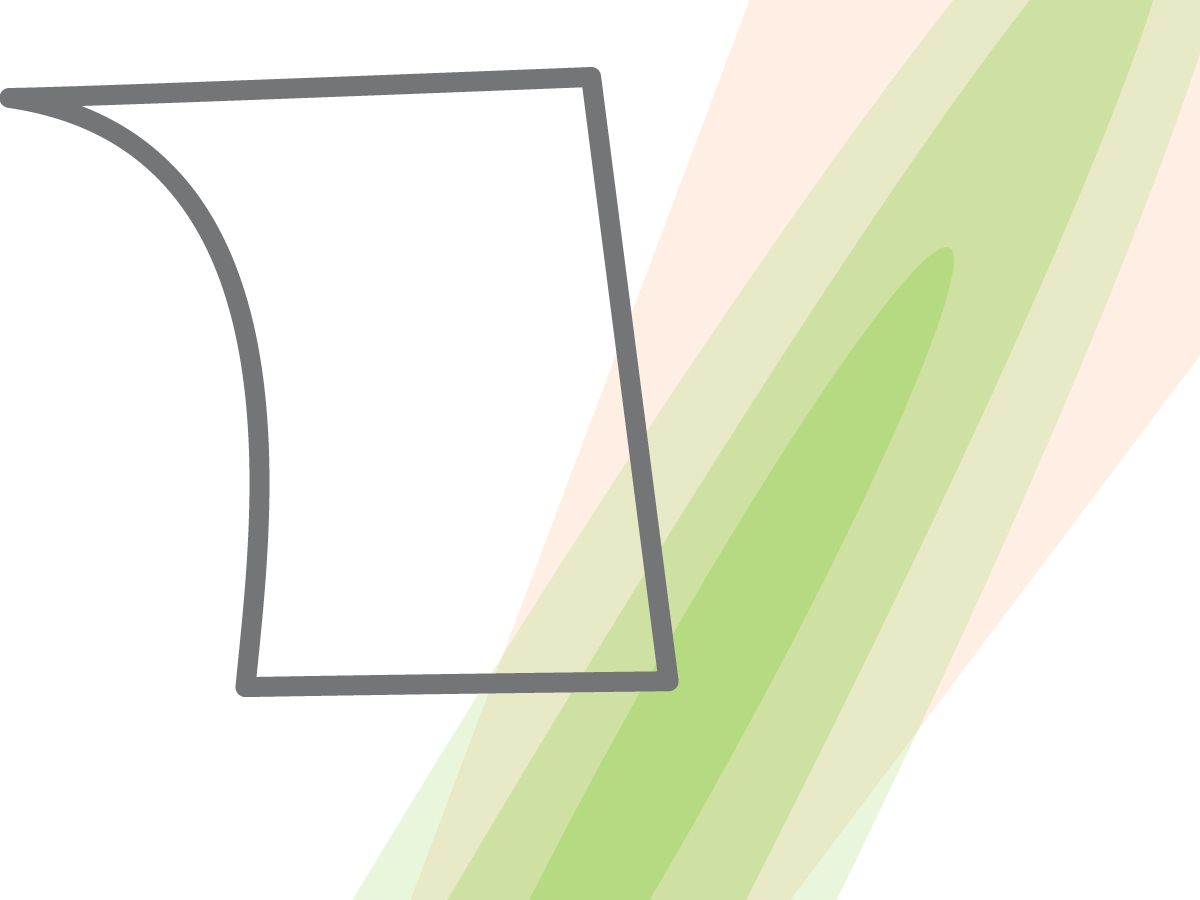 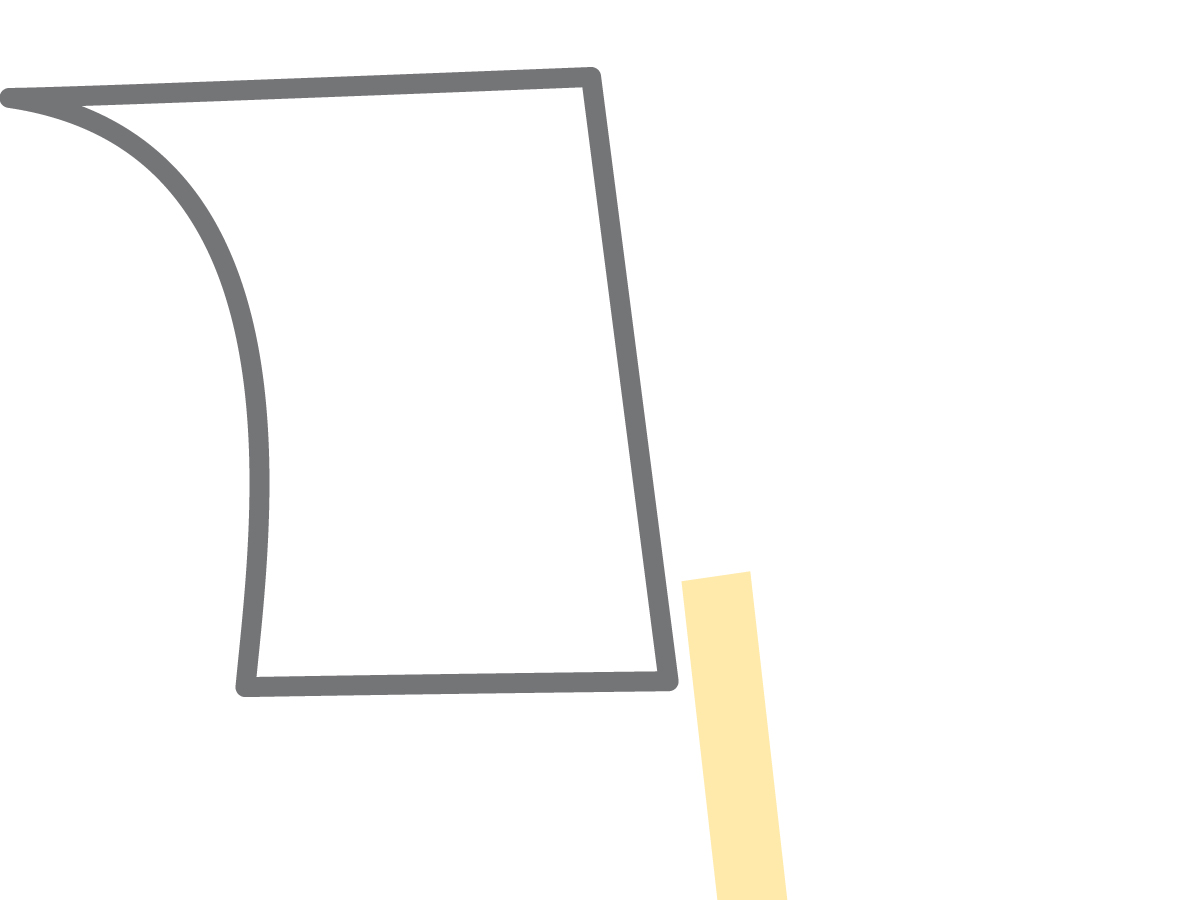 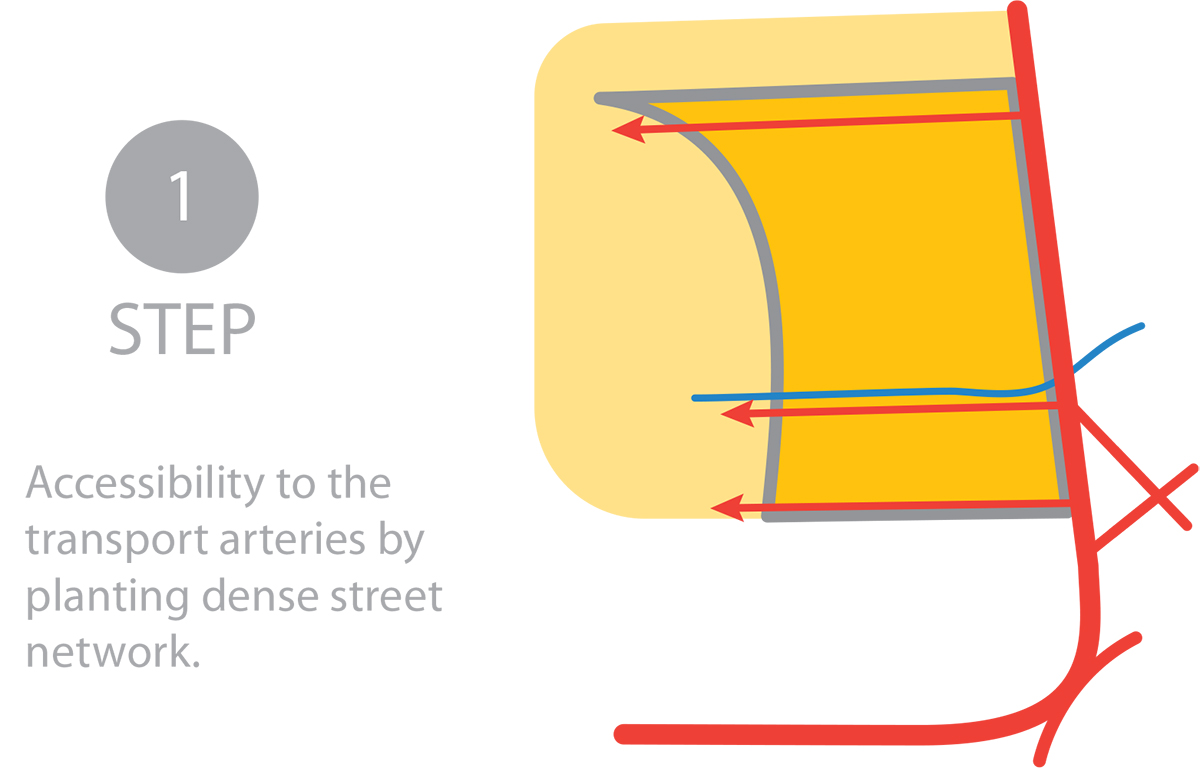 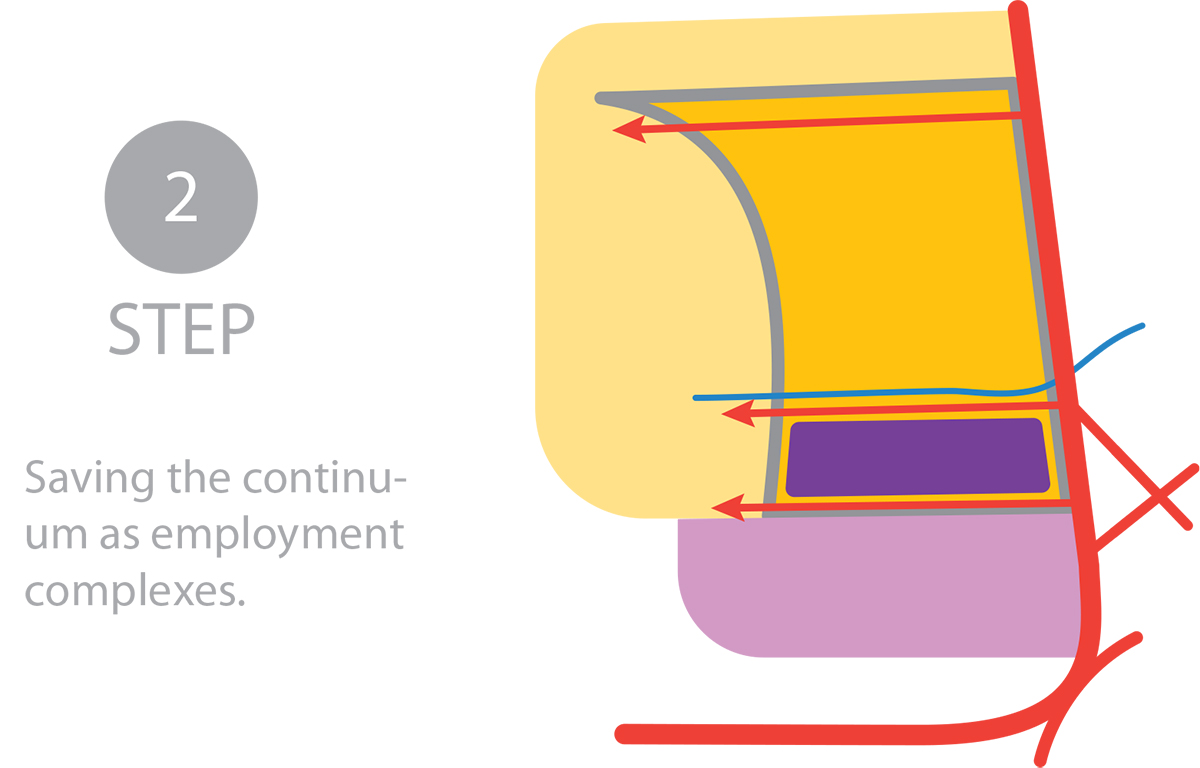 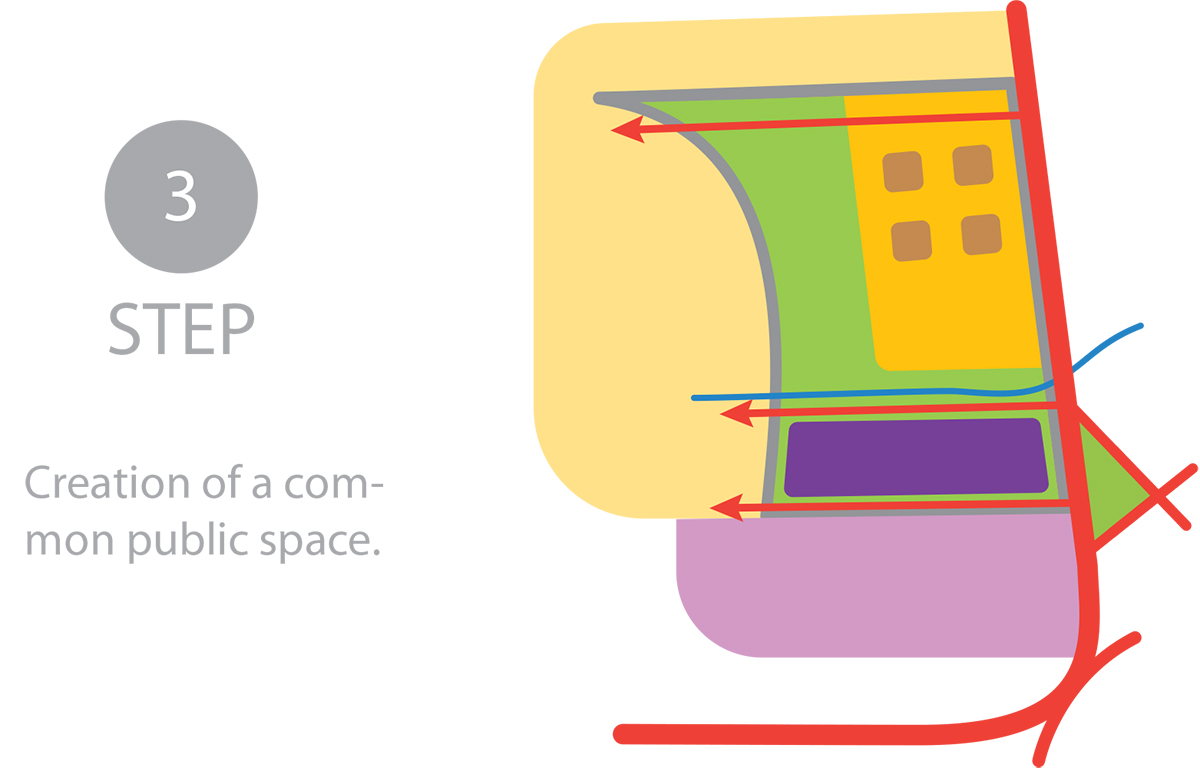 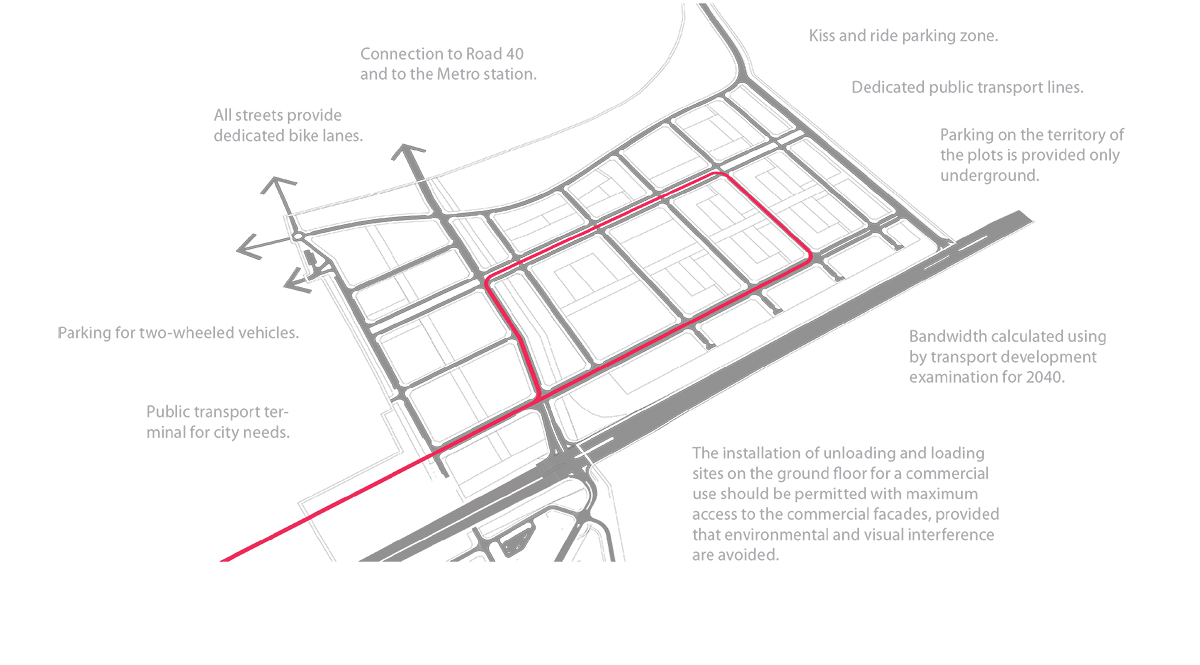 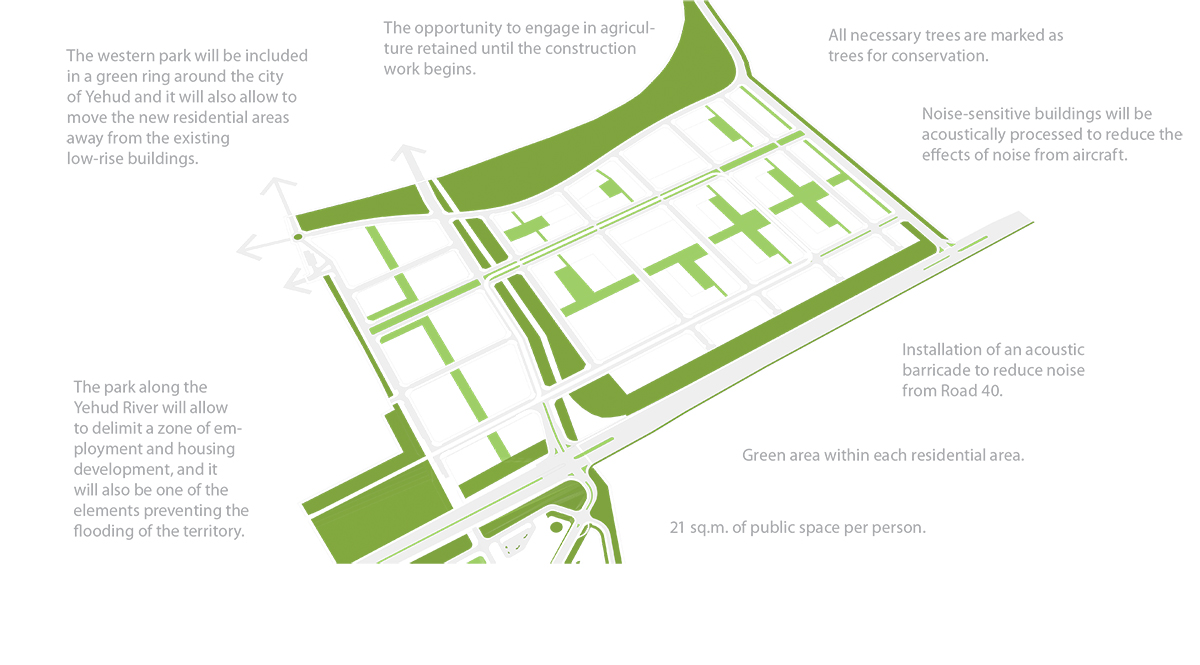 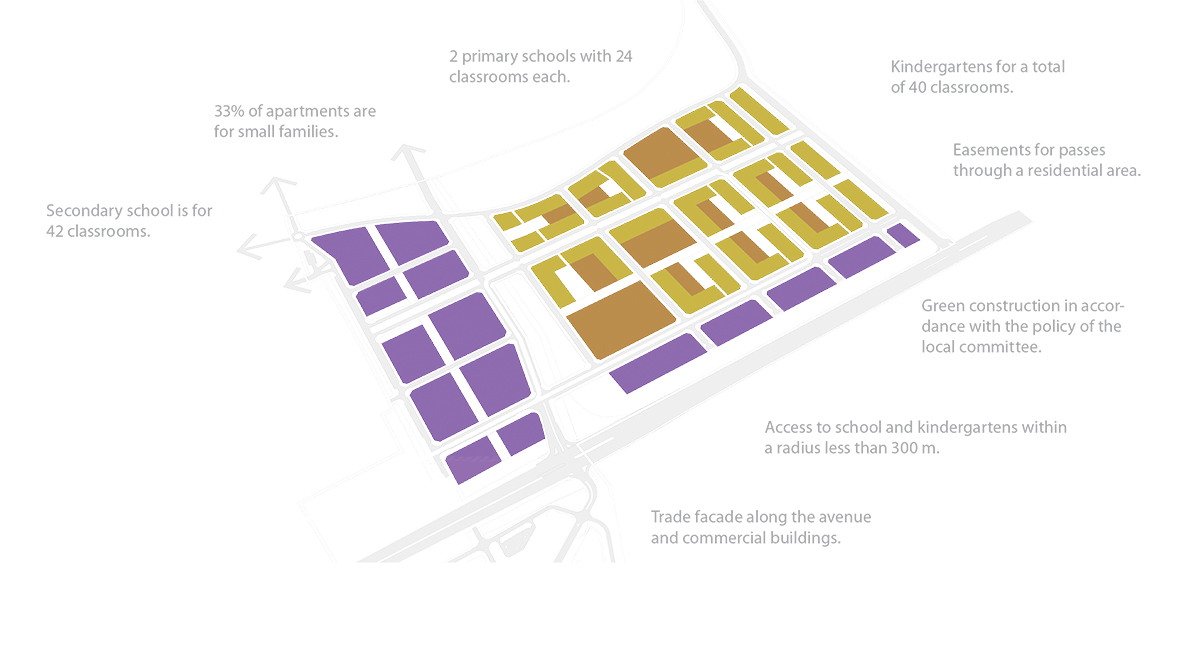 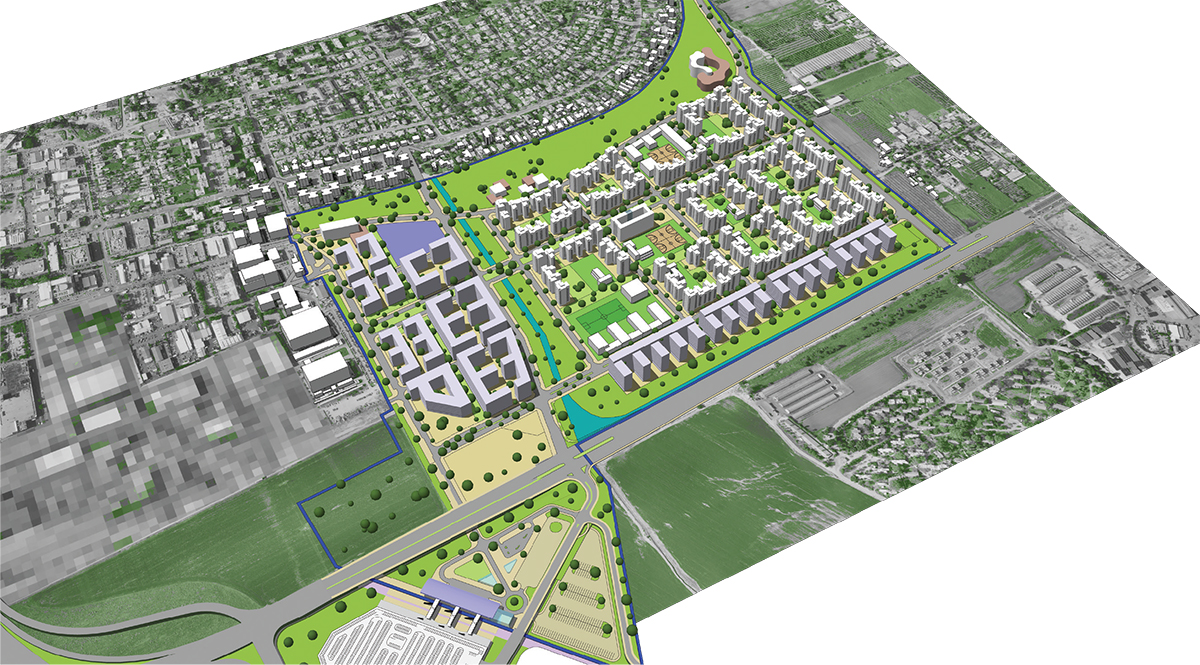